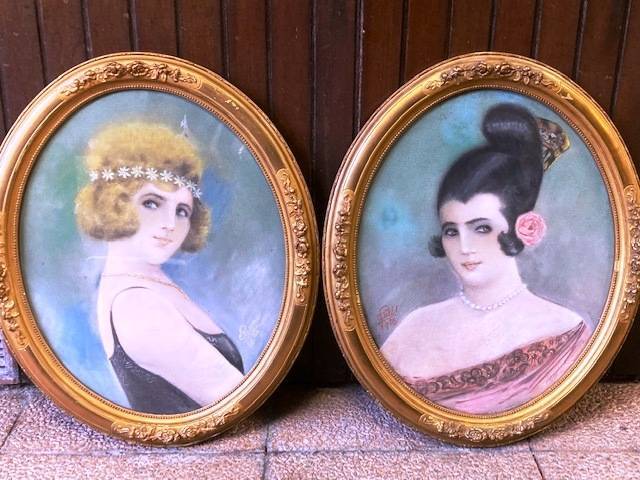 Pair of pastels, Elegant from the Roaring Twenties. Signed C.SMALL

Pair of oval-shaped pastels, depicting two portraits of elegant young women, in evening wear.
The brunette, a brown horn comb in her hair, in the Andalusian style, and the rosebud in her ear, wears a delicate plum silk dress, decorated with a collar of pearls, enhanced with a row of pearls.
The blonde, the eye a little mutinous, in profile, the hair short and curly frizzy, held by a daisy headband, at the forehead. The black lace dress, thin, highlights a delicate neckline, as well as a gold necklace.
These pastels are signed C.PETIT and dated 1923 (or 29).
Gilded wooden frames carved with florets in very good condition (rare gilding)

Pastel was probably invented in France and Italy at the end of the XV century and was used by Leonardo da Vinci.
Pastel will be very popular from the seventeenth century, especially to evoke the rendering of fabrics, but also the delicacy of the portrait art; It is used by many painters such as the very illustrious Charles Le Brun.
The golden age of Pastel is undeniably the XVIIIth century. used by Maurice Quentin de La Tour, the "prince of the pastellists", or even, Chardin, Perronneau.
The Revolution will make this technique fall into disuse, in the face of oil painting.
He found gold again, thanks to the Impressionists, Edgar Degas, and Toulouse Lautrec, also thanks to the Nabis, such as Edouard Vuillard. And finally, apogee at the end of the XIX century, with the symbolist movement, perfectly illustrated by Levy Dhurmer or Odilon Redon".

Comments (0)
No customer reviews for the moment.

Your review appreciation cannot be sent

Are you sure that you want to report this comment?

Your report has been submitted and will be considered by a moderator.

Your report cannot be sent

Your comment has been submitted and will be available once approved by a moderator.

Your review cannot be sent

In the same category 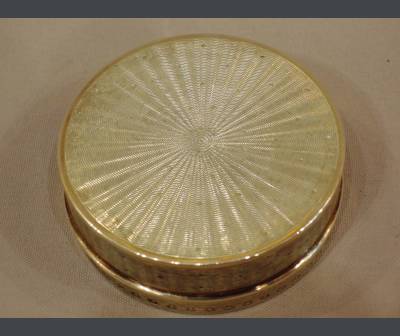 Round Box In Silver And Vermeil Guilloche.
Louis XVI Style. 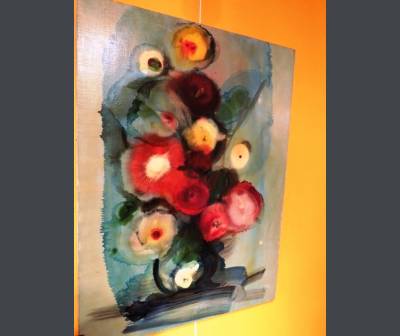 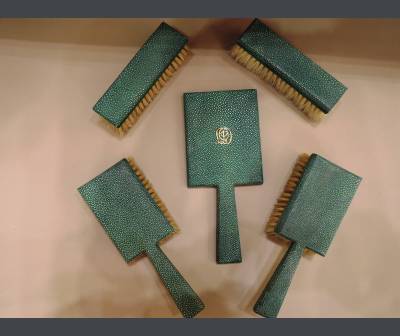 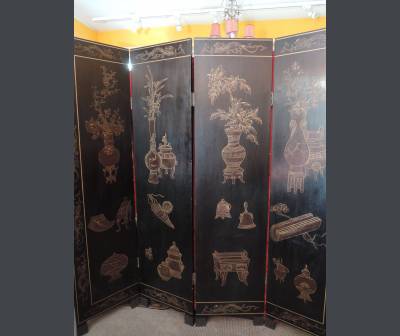 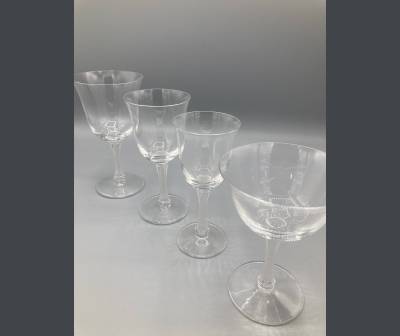 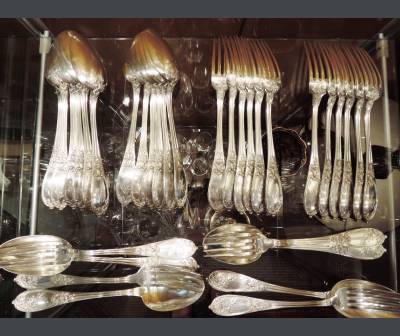 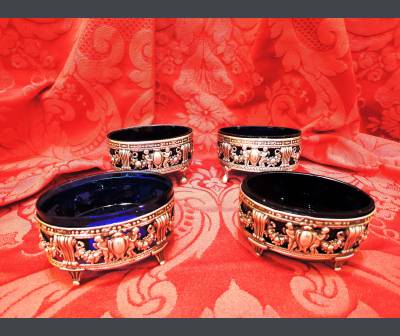 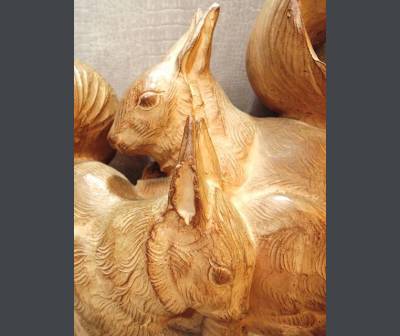 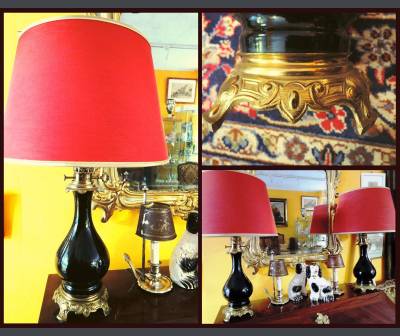 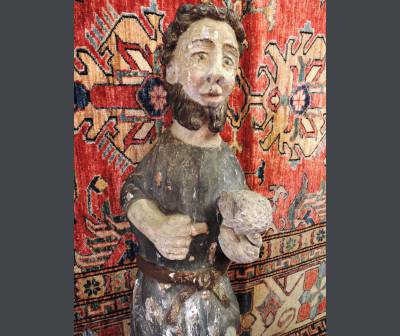 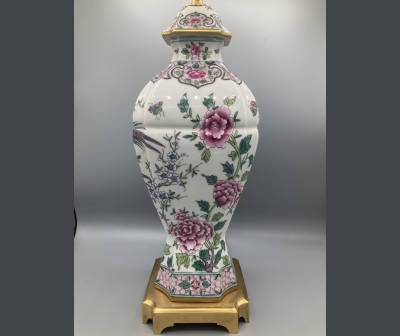 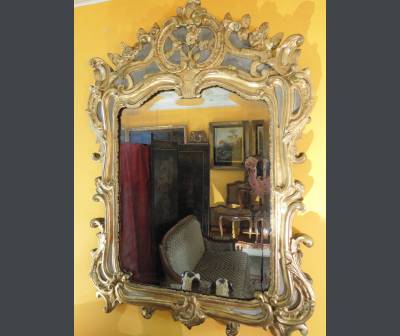 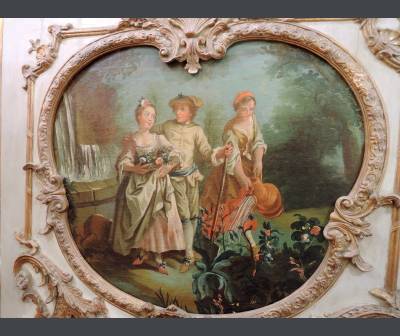 Decorative wooden fireplace in faux marble from the 19th century 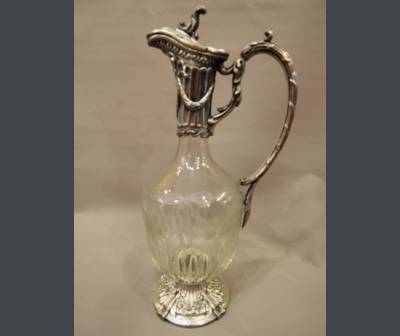